Dr. Allen Lycka has been acknowledged as one of the leading cosmetic dermatologists in the world for three decades. A pioneer in cosmetic surgery, he helped to develop laser assisted tumescent liposuction – an advanced body sculpture technique, and Moh’s Micrographic Surgery, an advanced means of removing skin cancer with 99% success. He has lived and practiced in Edmonton, Alberta, Canada since 1989. He’s written 17 books, 30+ academic papers and hosted the number one internet radio show in the world – Inside Cosmetic Surgery Today. He is a co- founder of Doctors for the 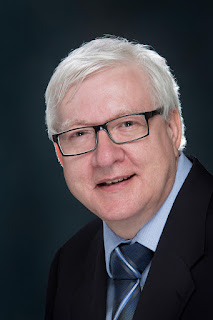 Practice of Safe and Ethical Aesthetic Medicine and founder of The Canadian Skin Cancer Association. He has won the prestigious Consumers Choice Award For Cosmetic Surgery for 16 consecutive years.

In 2003, Dr. Lycka’s life changed drastically when he suddenly developed a right foot drop and then misdiagnosed as ALS (Lou Gherigs’ disease). Still, he maintained his status as a leading cosmetic doctor for 30 years.

Because of what he learned, he is co-authoring the book The Secrets of Living A Fantastic Life with Harriet Tinka, a former fashion model and Woman of Distinction. He is also currently co-authoring two more books: one with Corie Poirier entitled, “bLU Talks Presents: Business, Life and the Universe” and one with Jack Canfield entitled, “The Pillars of Success.”

Currently acknowledged as a leading expert in Living A Fantastic Life and Turning Points, he is a transformational speaker, thought leader, coach, and mentor.

Dr. Lycka is happily married to Dr. Lucie Bernier-Lycka for 38 years and they have four lovely daughters and seven beautiful grandchildren. He counts his family as his most important accomplishment.

As a Turning Point expert, Harriet Tinka is a perfect example of someone finding a need in the community and filling it. Despite dealing with obstacles in her life, she has overcome those hurdles and has found success by inspiring thousands of audiences reach their full potential.

Though stabbed, kidnapped and left for dead, she turned that horrifying experience into motivation. She has inspired and given hope to women who are faced with domestic violence. She is known by her students as a “Powerhouse Role Model” who makes being genuine the most powerful thing of all.
Harriet is an invigorating transformational speaker, passionate life coach, blogger, Chartered Professional Accountant, Football Official, and an ultra-marathon runner. She is the founder and CEO of the award-winning Social Enterprise, Empowered Me Inc, a company whose mission is to inspire and empower girls and women.

Harriet has received numerous awards including YWCA Woman of Distinction, Global Woman of Vision, Afro- Canadian Community Woman of the Year, Action for Healthy Communities Youth Empowerment Award, Rotary Integrity Award and Daughter’s Day Award just to mention a few. She is a tireless philanthropist, and a Toastmaster Divisional Champion.

Harriet feels blessed to have her journey supported by her partner Steve and her three lovable children Tristan, Rhiannah and Aaliyah. 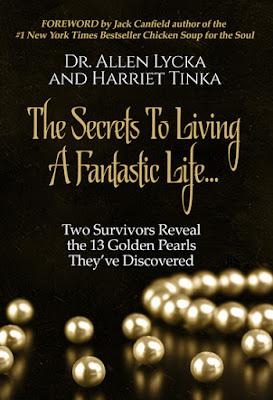 Each author suffered near-death experiences and sought renewal through the wisdom of human virtues that refocused them on a life of richness, appreciation, joy and service.

Offered in the format of an enchanting and charming dialogue between the two authors, the book also includes their chronicles of pain and triumph, allegories and stories, along with inspirational and insightful quotes. The exploration of each of the 13 Golden Pearls creates a necklace of self-empowerment that will enhance anyone’s life.

The Golden Pearls shared offer a roadmap for living a life that is rich in love, achievement, appreciation, joy and service. They offer strength, comfort and encouragement.

The authors are on a mission to transform lives. Dr. Allen Lycka is now a full-time speaker, author and transformational leader and Harriet Tinka coaches young women to fully embrace who they are through her Empower Me programs.

The authors’ individual lives were nearly destroyed by cataclysmic life events. But like steal is forged by fire, they were not destroyed but used these events to become stronger…
”From tragic to magic,” says Harriet Tinka.

When a person comes close to death, they experience life differently. Either they become a victim and assume a victim mentality or they decide to be a victor, and helps others who may be in difficult times. Harriet and I chose the latter path and decided to make a difference. 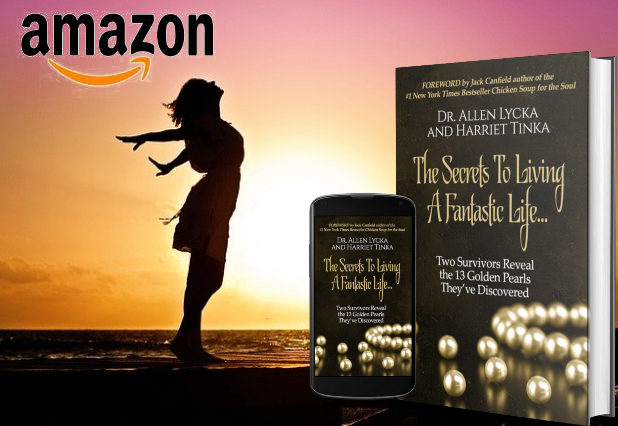 What kind of message is your book trying to tell your readers?

I think this is best summed up by Epitectus, a Greek stoic philosopher who lived from 5-=135 AD. He wrote: “It’s not what happens to you, it’s what you do with what happens.”

Who influenced you to write your book?

There are several who helped influence. Perhaps, one of the most notable, was Jack Canfield, the NYT bestseller of Chicken Soup For The Soul. He invited Harriet and Dr. Lycka to his home in Santa Barbara, California, and together they put together the ideas that formed the current book.  As a result, Jack wrote the foreward for them.

But there were other influencers, too. Dr. Lycka was influenced by Brendon Burchard, the world’s leading high performance coach, a 3-time New York Times bestselling author, and one of the most-watched, quoted, and followed personal development trainers in history. SUCCESS Magazine and O, The Oprah Magazine, have both named him one of the most influential leaders in personal growth and achievement.  Forbes named him the world’s leading high performance coach and Larry King named him the world’s top motivational trainer. Dr. Lycka was a member of his mastermind club for 2 years.

Harriet Tinka was influenced by Maya Angelou and Mary Tyler Moore. You can find about this and more in their book, The Secrets To Living A Fantastic Life.

Is it hard to publish a nonfiction book?

Well, it is difficult but doable for a person motivated to do so. 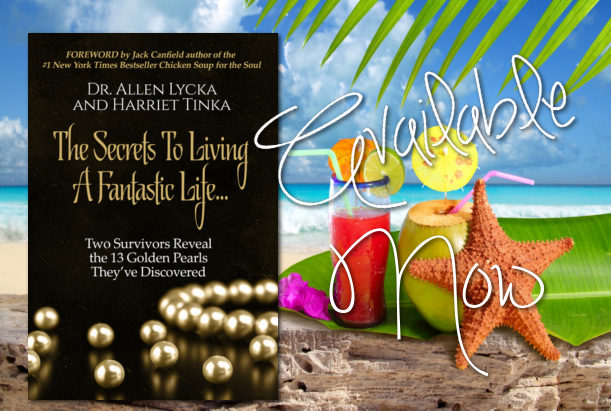 Yes, the trick is to write everyday. Writing is not hard. But there is no such thing as good writing, only rewriting.

What kind of advice would you give other non-fiction authors?

Keep at it. It pays off 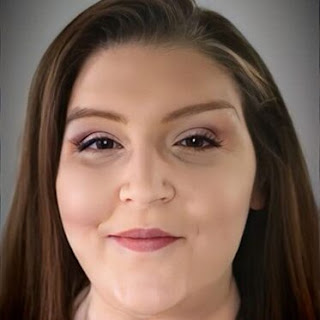