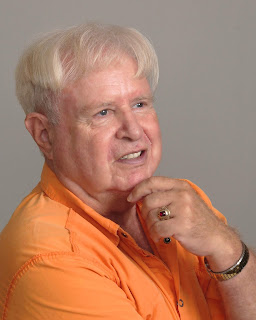 Duane Byrge has written for The Hollywood Reporter for more than 20 years. Starting out as a secretary for the entertainment industry newspaper while he was a graduate student at the University of Southern California, Byrge rose to serve in various capacities, including news editor and senior film critic. He serves as a consultant to the Chicago International Film Festival, where he brought Halle Berry to Chicago in 2001 for a career tribute.


A Wisconsin native, Byrge holds a Ph.D. in Communications, with an emphasis in Cinema, from the University of Southern California, where he has served as a lecturer. His Ph.D. dissertation was the basis for the book, “The Screwball Comedy Films,” which he co-authored. The book was re-released in hardcover in 1991 by McFarland Publishing and re-released in paperback in 2001 as part of the publication’s Classic Series.
Currently an assistant professor of Mass Communications at Virginia State University, Byrge teaches journalism, motion picture history and appreciation, and mass communications. He is working on a book on movie producers, “Before the Shooting Begins,” which will be published by the University of California, Berkeley Press.
Website: www.duanebyrge.com
Twitter: https://twitter.com/byrge_duane

A longtime movie writer and editor for the Hollywood Reporter, Byrge turns to the thriller genre to tell the tale of Ryan Hackbart, who, like Byrge, covers the Cannes Film Festival for the fictional 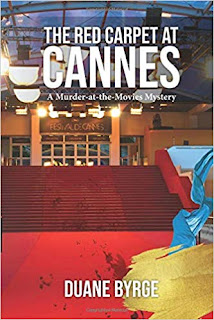 Hackbart finds himself in the middle of a Hitchcock-style mystery as he becomes the prime suspect in the murder of the lead actress of the festival's opening-night film. Interrogated but released, his passport is confiscated, and he is hounded by the world media. He must solve the murder before the culprit kills him or the police arrest him.

Aided by his female companion, Delisha, Ryan's investigation thrusts Hackbart into the underbelly of the most glamorous film festival in the world and opens his eyes to what lies underneath the glitz and glamour.

After a long, successful career as a film journalist, Byrge decided to change to the novel format to tell his story.

“You can reveal truths within a novel that you can’t convey with the ‘facts’ of a news story,” Byrge explains. “It allows me to flesh out the full story of the events I have covered.”

The Cannes Film  Festival is one of the most glamorous events in the world. People get a tantalizing glimpse of it via mainstream press coverage but they have no idea what goes on behind the scenes.  I've covered the Cannes Film  Festival 17 times for The Hollywood Reporter and can reveal what they don't see  on the  superficial platform of traditional media. Intelligent readers want to know what really  goes on. 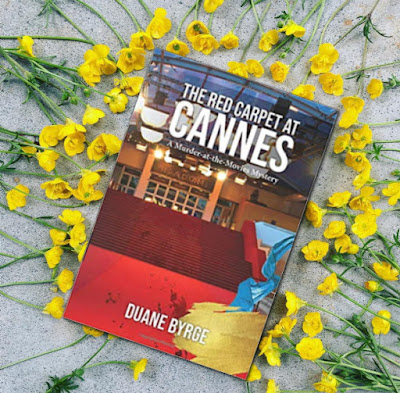 The  protagonist  is a film critic for the leading Hollywood movie publication  whose reviews set the tone for the films that play at Cannes.  The supporting characters are the colorful, larger-than-life characters who are the main  players at Cannes:  stars, producers,  opportunists, grafters, poseurs, supermodels, wannabees, con-men, Russian billionaires, et al. 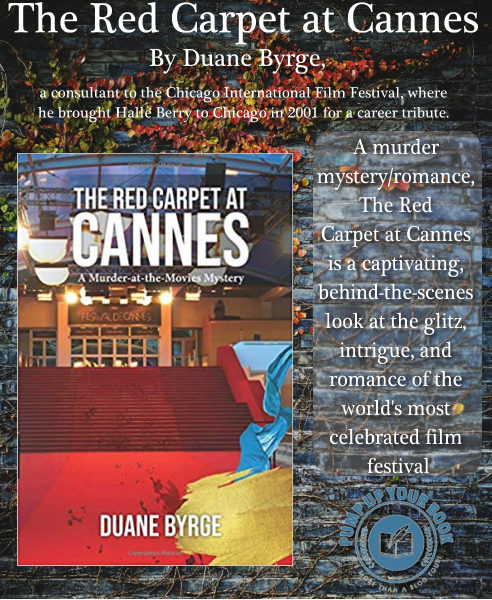 Your book is set in Cannes.  Can you tell us why you chose this location in particular?

Cannes is the glorious Riviera setting for the world's most storied film festival.  It's Cote d'Azur beauty, perhaps, is highlighted by the most sophisticated, romantic stretch of beach in the world. Cannes  has lured jet-setters, movie stars, and royalty to its magical shores for decades.   It's the kind of place that makes you  pinch  yourself and ask, “Am  I really outside the fabled Palais where the likes of Cary  Grant, Grace Kelly,Orson Welles, George Clooney, Francis Ford Coppola, Rita Hayworth, and many many other movie  luminaries ascended the fabled red carpet?” 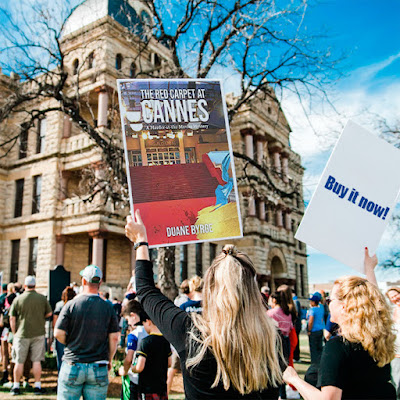