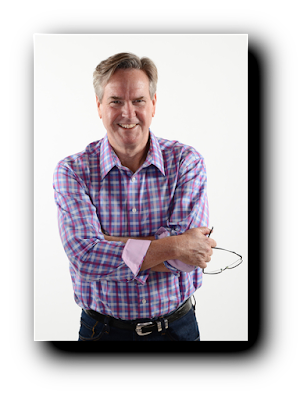 Seeley James’ near-death experiences range from talking a jealous husband into putting the gun down to spinning out on an icy freeway in heavy traffic without touching anything. His resume ranges from washing dishes to global technology management. His personal life ranges from homeless at 17, adopting a 3-year-old at 19, getting married at 37, fathering his last child at 43, hiking the Grand Canyon Rim-to-Rim at 59, and taking the occasional nap.

His writing career ranges from humble beginnings with short stories in The Battered Suitcase, to being awarded a Medallion from the Book Readers Appreciation Group. Seeley is best known for his Sabel Security series of thrillers featuring athlete and heiress Pia Sabel and her bodyguard, veteran Jacob Stearne. One of them kicks ass and the other talks to the wrong god.

His love of creativity began at an early age, growing up at Frank Lloyd Wright’s School of Architecture in Arizona and Wisconsin. He carried his imagination first into a successful career in sales and marketing, and then to his real love: fiction.

Other Books by Seeley James

Death and the Damned

When a friend from her days in international soccer, now a British 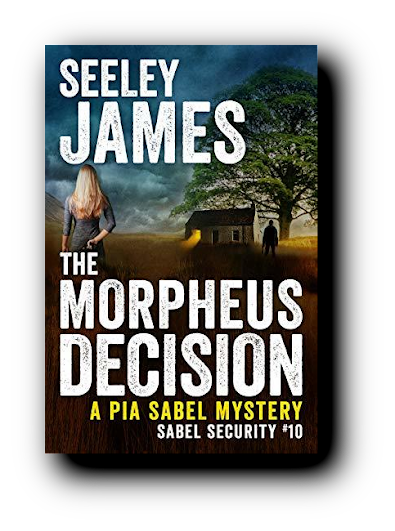 constable, is murdered, Pia Sabel uncovers an assassination ring catering to the ultra-rich – putting her dead center in their crosshairs.

For most of her life, Pia Sabel worked through the pain of losing her parents, threw herself into her work, and lived with insomnia. Now her doctor warns growing paranoia will soon threaten her mental health. She escapes to rural England to mourn the loss of her friend. On arrival, she is attacked by a mob, dismissed by officials, and ridiculed by high society for inquiring about an English Lord and a British institute. The more people tell her not to ask questions, the more she questions their motives.

Unconquered and unafraid, she investigates the murder and exposes a well-connected web of billionaire suspects. Along the way, she touches a nerve, bringing down an avalanche of killers on top of her. Unable to trust anyone, from the handsome Scot she wants to know better to Britain’s titled class, she must unravel the clues before more victims land in the morgue. Peeling back the layers of deceit, lies and cover-ups, Pia finally discovers the truth about who killed Chloe England. A revelation sure to endanger everyone she loves.

Q: Welcome! Can you tell us a little bit about your writing background – how you got started, etc.?

I don’t recall exactly. I always wanted to be a writer but life took a few turns and I worked and wrote as a hobby. One day I decided to retire early and write full time. Getting started as a professional writer was a lot harder than I expected. I’d taken courses, joined writer’s groups, read all the famous books, written not-ready-for-publication novels, and knew I was a neophyte. So I hired Ross Brown’s Editorial Department staff to guide my first endeavor. They did a great job. Hard to believe that was twelve books ago. After that, a retired editor took me under his wing for the next couple books. Then I linked up with three other writers on the same plane I was on and we’ve challenged, prodded, fixed, and improved each other’s work ever since.

I never stop learning about the craft of making a great story. No matter how good you are, there is always room for improvement.

Q: What fact about yourself that would really surprise people?

When I was 19, single and broke, I adopted a 3-year-old girl and raised her. Needless to say, a teenager doesn’t make the best dad, but we survived and have a great relationship 45 years later.

Q: How do you define success in regards to writing and publishing books?

Happy readers and glowing reviews. When readers find my stories not only satisfying to read but fascinating enough to recommend to others, that’s what I call success. While sales numbers rule the business side, you can only get there through fantastic fans.

Q: Can you tell us about your new book? What’s it about and why did you write it?

I grew up on Sherlock and Hercule, so I’ve always wanted to write a good mystery. But I didn’t want to write one that resorted to tricks of omission or surprise villains that popped out of nowhere. My goal was to write a story that laid all the clues before the reader, daring them to piece it together before the heroine, Pia Sabel, reveals all. This book does that and the early reviews confirm it. While there are surprises, and twists, nothing is purposely obscured.

This is about people who need each other but have reasons for distrust. Not an uncommon situation. It opens with a call from an old friend who dies while leaving a message. Pia Sabel follows the clues into English high society and steps on every toe necessary to find out who killed Chloe England.

Q: When you are not writing, how do you relax?

Not writing? I relax by thinking about writing. I also hike. There’s a local mountain I hike every morning before dawn, several times a year I hike down the Grand Canyon and back. I hike anywhere I can find a nice trail. While I’m out there, I listen to the stories hikers tell about their trials and tribulations and compare them to my work in progress. With me, it’s all writing all the time.

Q: Please tell us why we should read your book?

There are plenty of mysteries and plenty of action-adventure stories out there, but this one includes troubled characters unwillingly revealing themselves in tense situations. It illustrates not just how a bright sleuth can unravel a mystery, but how many challenges she must overcome to make others believe the truth. And not only does the heroine have obstacles, but her best friend must face down racial injustice before they can catch the killers. My challenge to the readers is: you won’t find a deeper, more immersive mystery.

Q: What kind of advice would you give other authors just getting their feet wet?

Readers deserve the best. Do everything you can to deliver it. 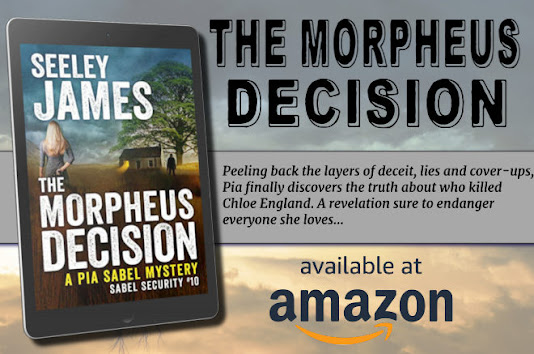