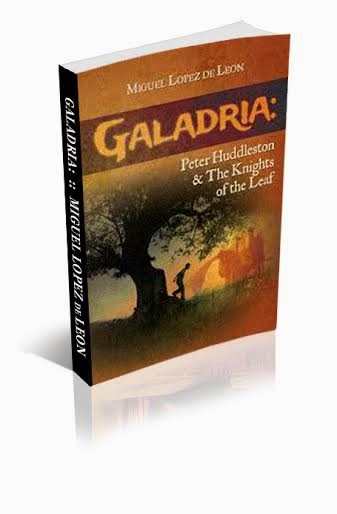 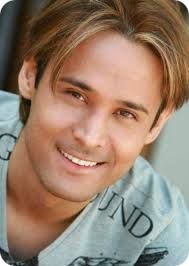 Miguel Lopez de Leon is a prolific fiction writer with over 30 short stories published in a variety of international literary magazines and anthologies. De Leon, who prefers to write in the mornings, began working on his first novel as a hobby. That first book blossomed into the Galadria trilogy. “One part of the writing process I really enjoy is writing the first draft of a novel…For me, it’s the time when you can lose yourself in the story the most.” De Leon lives in Los Angeles and enjoys reading historical biographies and collecting vintage comic books.

His latest book is the fantasy novel, Galadria: Peter Huddleston & The Knights of the Leaf.

For More Information
Tilly at As the Page Turns March 02, 2015

I need a personal Rune and the recipe for Zvella. The chocolates would get me into trouble.