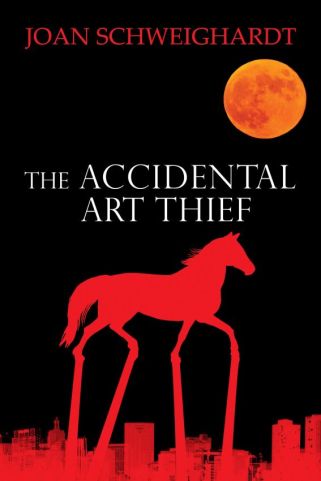 Title: The Accidental Art Thief
Genre: General fiction/Literary
Author: Joan Schweighardt
Website: www.joanschweighardt.com
Publisher: Twilight Times Books
Find The Accidental Thief on Amazon
Set in New Mexico, this is the story of 45-year old Kathryn (aka Zinc), a deeply sensitive yet socially awkward woman who’s lived all of her existence without making her own decisions, and whose life suddenly forces her to take charge, face her fears, and grow as a human being.
For the past 25 years Zinc has cared for an old art collector and lived in a casita under the protection of his estate. She writes poetry and her only possessions are her two dogs. Life is monotone and safe for Zinc, whose idyllic environment is perfect for hiding from the world. But things abruptly change when the old man suffers a tragic fall and dies. His nasty daughter Marge takes charge, and gives Zinc only two weeks to gather what little she has and find another place to live. Overnight, Zinc is forced to face her fears and the world she’s been hiding from for so many years—or tries to, anyway.
Her first decision—stealing one of the old man’s paintings—unravels a series of unusual events that forces Zinc to interact with other people—a clairvoyant, her auto-mechanic brother, and a poet whom she ends up meeting in Antigua and falling in love with, among others. She even gets a job at the Chamber of Commerce. But Zinc isn’t the only one struggling through life and facing her demons, and so do the other characters in the book. Eventually, Zinc must make things right and return the painting, but not before going through a series of unusual turns.
The Accidental Art Thief is a well-written literary novel with complex, skillfully developed characters—ordinary people moving through life like ghosts, it seems at times. Their emotions are what makes this novel compelling. Themes of love, friendship, self-growth, and emotional survival interlace in this sometimes darkly humorous story. Elements of magical realism further deepen the tale, adding a light touch of the paranormal to the plot. Fans of Alice Hoffman, Sue Monk Kid, and J.K. Rowling (The Casual Vacancy) will surely enjoy Schweighardt’s The Accidental Thief.
My review originally appeared in Blogcritics.
I was given a review copy by the author in exchange for an honest review.
Tilly at As the Page Turns June 15, 2015 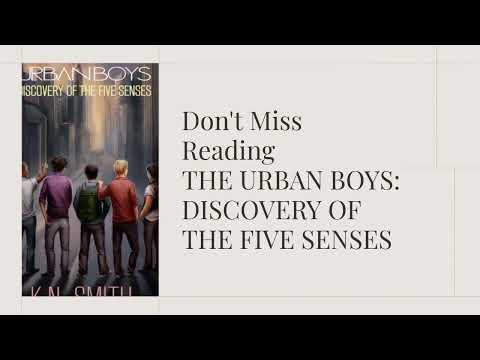